The Best Source of Resveratrol

By fitsavers-January 25, 2022No Comments5 Mins Read 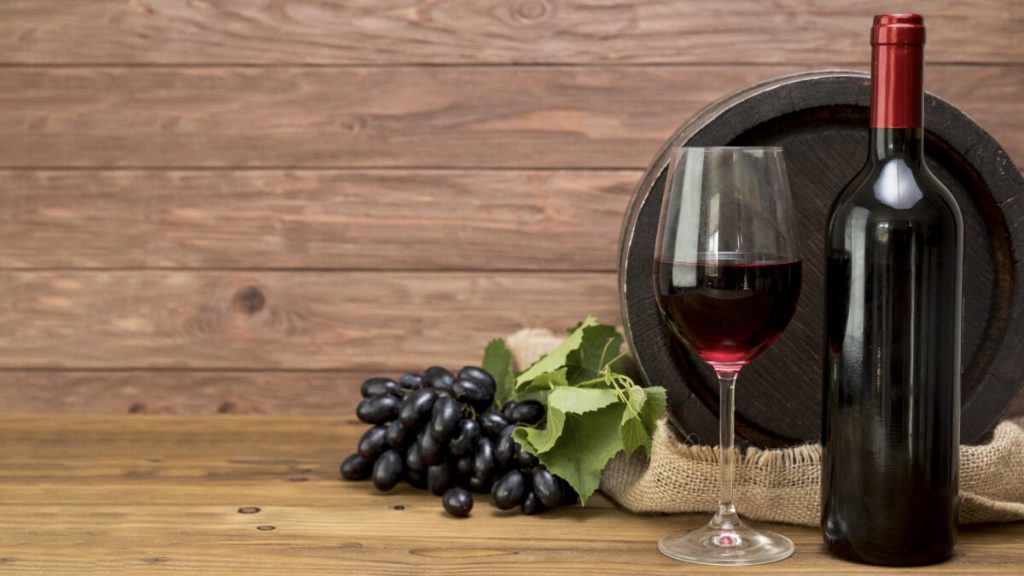 Is there any benefit to resveratrol? If so, should we get it from wine, grapes, peanuts, or supplements?

“Alcohol is a neurotoxin which can cause brain damage…[and] can cause cancer,” so perhaps the “consumption of alcohol…cannot be considered a healthy lifestyle choice” since it’s an addictive carcinogen. Cancer is only killer number two, though. Killer number one is heart disease, so what about the “French paradox”? Doesn’t moderate drinking protect against cardiovascular disease? I discuss this in my video Flashback Friday: The Best Source of Resveratrol.

As I’ve explained before, apparently there is no French paradox. It seems to have all just been a scam. That’s what started the whole “resveratrol fiasco,” though. During an episode on “60 Minutes,” it was suggested the red wine component resveratrol may account for the French paradox, and research took off. Even after it turned out there was no French paradox, research continued unabated, culminating in more than 10,000 scientific publications to date.

What did researchers find? “After more than 20 years of well-funded research, resveratrol has no proven human activity.” “One salient theme that consistently arises throughout this voluminous body of work underscores the fact that data from human studies regarding any biological effects of resveratrol is sorely lacking, despite its popularity as an over-the-counter nutritional supplement.” In fact, “the hype in the popular media regarding resveratrol…may indeed turn out to be nothing more than a slight-of-hand marketing device using…non-human research as a cover.”

As you can see at 1:36 in my video, some studies are based on laboratory animal studies at massive doses—tens of milligrams of resveratrol per pound. If you do the math, this is how “various ‘experts’ claim that a daily dosage of 1 g/d is effective for treatments of diverse disorders in humans.” So how much red wine do you have to drink to get a gram of resveratrol a day? Why, just 5,000 cups a day. Not a fan of red wine? Don’t worry. You can just have a couple thousand gallons of white wine a day, 5,000 pounds of apples or grapes, 50,000 pounds of peanuts, a couple thousand pounds of chocolate, or nearly a million bottles of beer.

It doesn’t help matters when a “leading researcher on the beneficial properties of resveratrol…has been found guilty of 145 counts of fabrication and falsification of data,” throwing the whole field into turmoil. “Wine is good for those…who sell it!”

The resveratrol fiasco is not the only time dietary supplements have failed to fulfill their promise. “Notable examples” include beta-carotene pills and fish oil capsules. Studies in the 1990s showed taking beta-carotene in pill form actually increased cancer risk, and, in 2013, the thinking shifted on fish oil supplements from “No Proof of Effectiveness” to “Proof of No Effectiveness.” “The main lesson we should learn is that what makes biological sense and works in test tubes and animals does not always operate in humans.”

“Resveratrol is one of approximately 25,000 components identified from food to date,” after all. Thinking in terms of whole foods “may be a better approach for health and disease prevention.” Instead of consuming just one chemical in wine extracted from grapes, why not eat the whole grape? “[F]or the prevention of diseases, the [whole] dietary grape seems to be the best-case scenario.”

This is part of a four-part series, which includes my videos:

Surprised about the French paradox? Learn more in What Explains the French Paradox?.