By fitsavers-January 27, 2022No Comments4 Mins Read 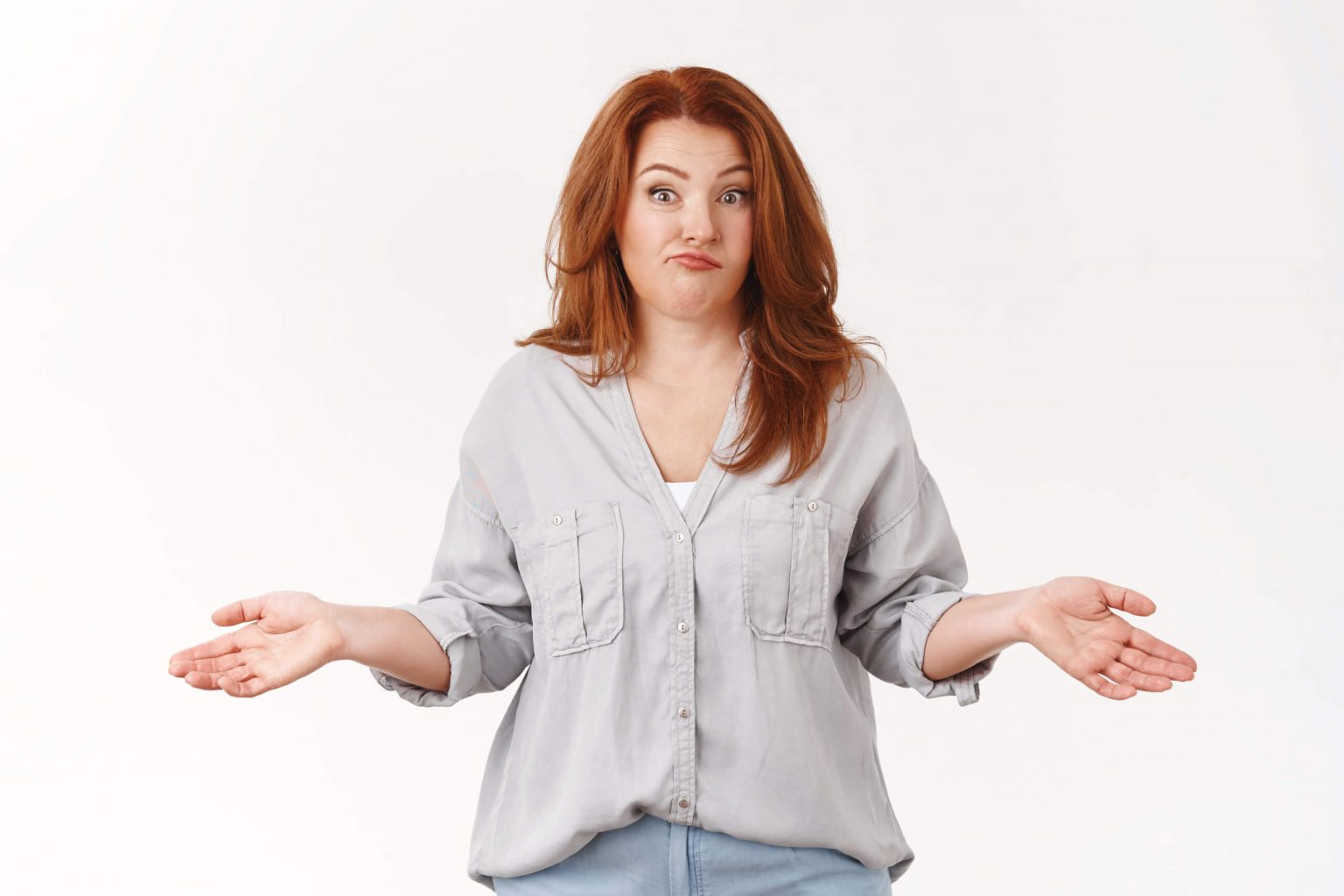 SIBO is everywhere. In my estimation, 1 in 3 Americans—over 100 million people—have SIBO in some form. It may or may not be associated with gastrointestinal symptoms at present, but it can still be there. Even if there is no bloating, excessive gas, or diarrhea, you can experience SIBO as joint pain, depression, skin rashes, food intolerances, fibromyalgia, inability to lose weight or many other common health conditions, all via the process of endotoxemia.

One of the strategies I advocate for virtually everyone, even if you do not have gastrointestinal symptoms, is to have your breath hydrogen (H2) measured after consuming a prebiotic fiber, something readily achieved with the availability of the AIRE device, as well as a test your doctor can order (though rarely performed, as most doctors have no knowledge of breath H2 testing). Because humans do not produce H2 but many microbes do, the rapidity of H2 production after consuming the prebiotic fiber tells us how high up in the human gastrointestinal (GI) tract bacteria are dwelling. Prebiotic fiber should not reach the colon where H2 production normally occurs sooner than 90 minutes at the earliest, often many hours later. In other words, if you consume 2 teaspoons of prebiotic inulin powder in your coffee, breath H2 can rise many hours later—this is normal and expected, as many species (both potentially pathogenic and normal inhabitants) produce H2. But if breath H2 rises in, say, 30-45 minutes, it signals the presence of H2-producing bacteria high up in the stomach, duodenum, or jejunum: small intestinal bacterial overgrowth, SIBO.

Many pathogenic (disease-causing) species and species that overproliferate in SIBO produce H2. This include species such as  Salmonella, Campylobacter, and Clostridia that you can see are often present at abnormally high numbers on stool analysis in someone with SIBO. SIBO is typically caused by overgrowth of Proteobacteria species, all of which produce H2. Their presence is therefore reliably mapped by the rapidity of breath H2 release.

But here’s a problem: Not all bacterial overgrowth is due to H2-producing species. Staphylococcus aureus, Streptococcus pneumoniae,and Atopobium are, for instance, common overproliferated species in SIBO but do not produce H2. There are also species prevalent in SIBO that are not enthusiastic producers of H2 gas. Some strains of the exceptionally common species, E. coli, produce H2 but can do so in relatively minor quantities and can thereby be underestimated by H2 breath testing. E. coli proliferates in particular after a course of antibiotics, but may or may not be detectable via breath H2. H2 breath testing does indeed identify many cases of SIBO, but not all. Not only are there overgrown species of non-H2 producing microbes, but there are the added issues of methane and hydrogen sulfide production, as well as fungal overgrowth, none of which are identified by H2 testing.

If you’d like a more extended discussion about these important health issues, as well as detailed discussions on how to identify the various forms of microbial overgrowth even if you don’t have the AIRE device, and then what action to take to manage these issues, I invite you to take a look at my new book, Super Gut: A 4-Week Plan to Reprogram Your Microbiome, Restore Health and Lose Weight, now available on pre-order. Go here and sign up for additional free incentives.

Manda has lost nearly 5kg in our 8 week Challenge!

How these mums lost 131kg between them in just SIX months!

Which magnesium supplement is right for you?