Give us your tired, hungry, and overweight

By fitsavers-January 27, 2022No Comments5 Mins Read 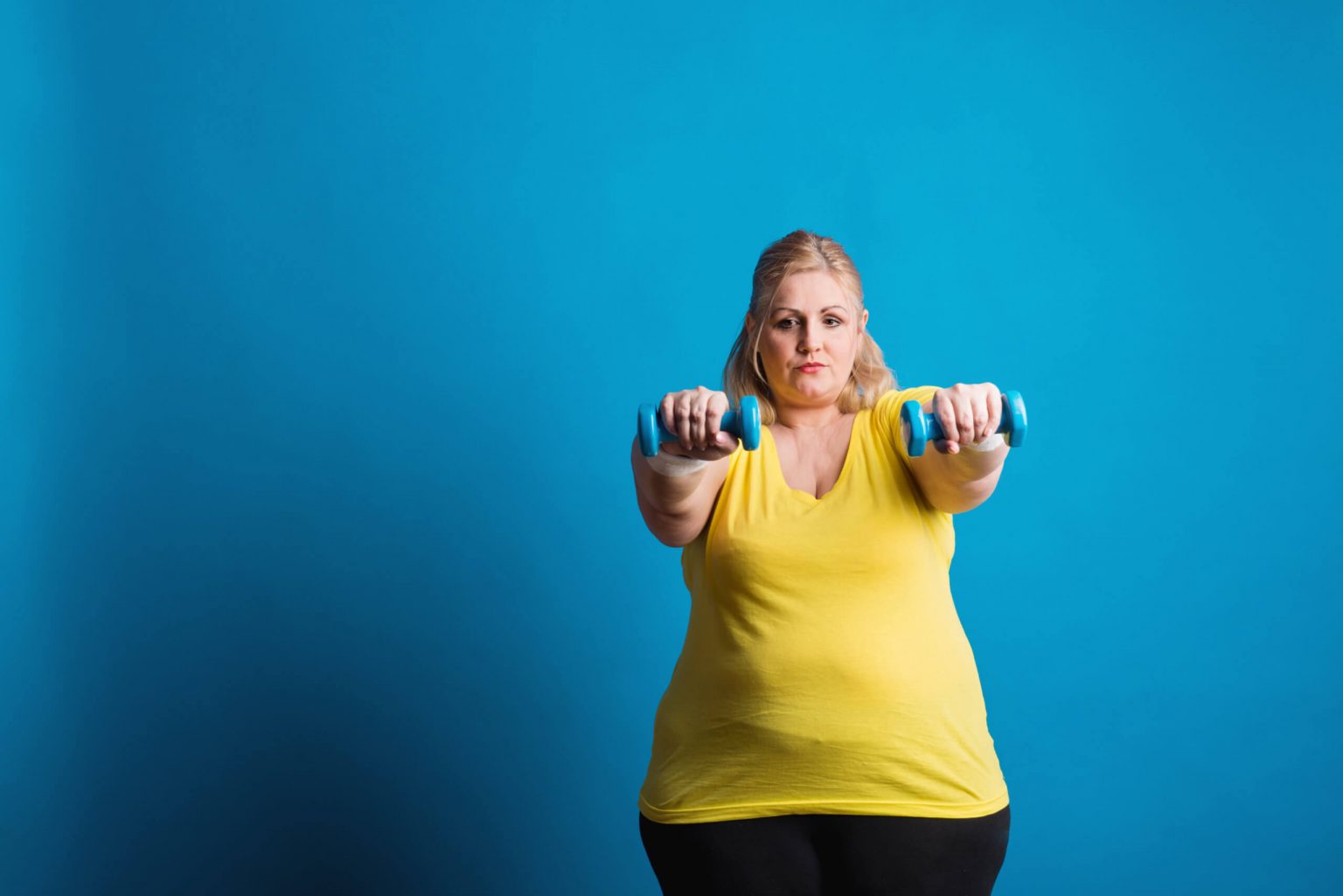 Something happened to wheat in the 1970s during the efforts to generate a high-yield strain that required less fertilizer to make an 18-inch, rather than a 48- to 60-inch, stalk. Multiple other changes occurred, including changes in the structure of gluten, changes in wheat germ agglutinin, changes in alpha amylase (responsible for wheat allergy), to name a few.

But chief among the changes in wheat were changes in the gliadin protein molecule. We know, for instance, that the Glia-alpha 9 sequence, absent from traditional wheat, can be found in virtually all modern wheat. This is likely the explanation underlying the four-fold increase in celiac disease over the past 50 years, since Glia-alpha 9 predictably triggers the immune reaction that leads to the intestinal destruction characteristic of celiac disease.

But modern wheat also stimulates appetite—not a little, but a lot. The introduction of modern high-yield, semi-dwarf wheat was accompanied by an abrupt increase in calorie consumption of 440 calories per day, 365 days per year. This is because modern gliadin in wheat yields, upon digestion, peptides with opioid properties. But this opioid doesn’t cause a “high” like heroine or Oxycontin; it causes appetite stimulation.

So why didn’t they sound the alarm? Why didn’t we hear food scientists declare “We think there’s something wrong in some of the new foods we are creating. Specifically, it appears that foods created from the new high-yield strains of wheat are triggering appetite substantially”?

Perhaps they couldn’t, being employed by Big Food companies with a need to maintain proprietary inside information. Or, perhaps they said something like “Shhhhhh! Don’t tell anybody! Let’s just put it in everything!” How else can we explain the fact that, in the 1970s, wheat was found only in primary wheat-based foods like breads, cookies, and cakes, but now wheat is in everything: It’s in canned and instant soups, salad dressings, licorice, granola and candy bars, virtually all fast food—you name it, wheat’s there. (Remember: Big Tobacco did precisely this kind of thing when they used to dope their cigarettes with higher nicotine content to increase addictive potential. As with many things wheat, tobacco showed us how in many ways big corporations can bend products and issues to their own agenda, your health be damned.)

Unfortunately, this is just my speculation, since we are not given access to industry’s internal documents. In other words, I believe it is likely that, not only did food scientists in Big Food know about the appetite-stimulating effects of modern wheat, but they used this knowledge to increase revenues. Is it any wonder we have the world’s worst crisis of overweight and obesity in the history of humans on this planet? But you have the solution: Include none of the products containing modern high-yield semi-dwarf wheat in your life while NOT cutting calories, NOT cutting fat, NOT pushing the plate away, NOT trying to exercise off the pounds, etc., yet you maintain magnificent control over appetite without even trying and can watch the pounds melt away.

Here is how I imagine the entire scenario occurred:

“Hey, Stan: You’re not going to believe this!”

“One of the food science guys, Finkel-something or other down in R&D, told me they had this funny thing happen in one of their taste tests.”

“So they get, like, 15 women in a room to taste their new baked whatevers. The ladies eat them, say, yeah, yeah, they’re okay. Not a whole lot better or worse than other stuff on the shelves. But Finkelstein notices that, after they’re all finished, they all start asking for more–every last one of them!”

“So he gives them more! You know, he’s got tons of this stuff they cooked for other taste tests. Well, they’re talking and talking and talking. Before you know it, these Mary Janes have eaten something like three, four times the usual amount!”

“No kidding? What the heck?”

“That’s not all of it! So they’re all packing up their purses and fixing their lipstick, when they start grilling Finkelgruber to find out when and where they can start buying his stuff!”

“Wait a minute here. You mean to tell me that they didn’t think it tasted all that good . . . but they still ate a ton and wanted more?”

“Yeah! That’s it! Don’t you get it? It doesn’t taste all that different, but there’s something in the ingredients that turns on their appetite!”

“Gold mine! Ka-chingggg! Wait: So what’s the ingredient?”

“So I grill Finkelnuts on just what the heck is in the food. He hems and haws, talking about some new process they’re using, but he says he’s not really sure—except that they have a new supplier for flour. The supplier says they’ve been getting flour from some new sources that they’re growing from a new strain of wheat that’s supposed to be higher yield but cheaper. So they just switched over.”

“Alright. This is too big to just let go. Tell Finkelman to do it again, but try another test food but use the same flour. If it works, man, this is golden: Eat more of this flour, the ladies can’t control themselves. You know what this means if we take it on the market?”

Share. Facebook Twitter Pinterest LinkedIn Telegram Reddit Email
Previous ArticleWhat Are the Best Probiotic Strains?
Next Article ‘I am comfortable in my body again and it is the BEST feeling!’ Mum lost over 9 kilos and is back in her favourite jeans!!
fitsavers-

Did you know we can learn about the thyroid from mineral testing?