Cannabis Brain Damage in Teens May Not Be Reversible

By fitsavers-February 11, 2022No Comments5 Mins Read 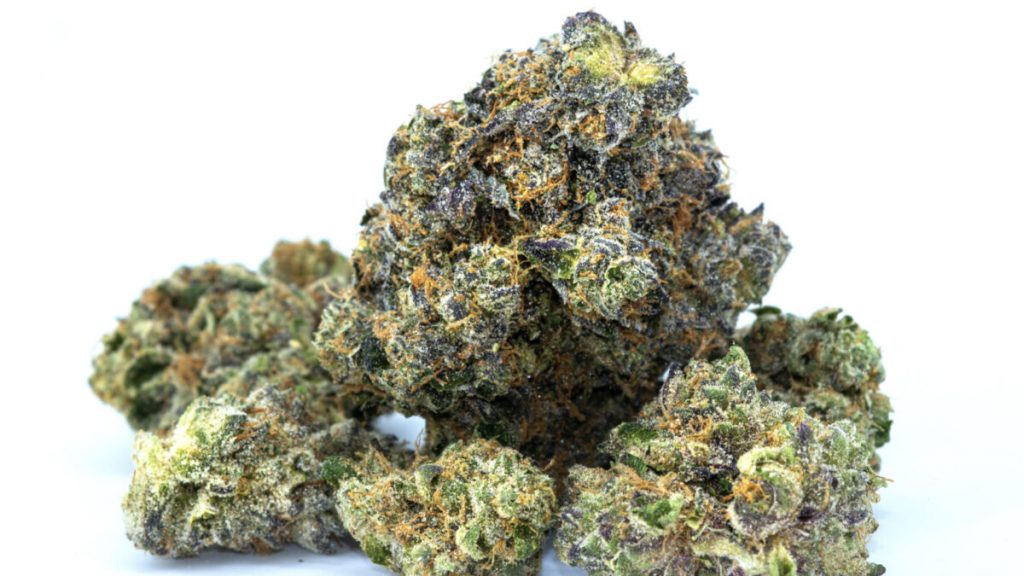 “Since the commercialism of marijuana [in Colorado], its use among adolescents and young adults has increased significantly,” up to a 50 percent increase reported in a single year. According to the American Academy of Pediatrics, “marijuana is not a benign drug for teens. The teen brain is still developing, and marijuana may cause abnormal brain development,” as I discuss in my video Does Marijuana Cause Permanent Brain Damage in Teens?. This is why the American Academy of Pediatrics and the Academy of Child and Adolescent Psychiatry have officially opposed the legalization of marijuana. “Whereas adult users appear comparatively immune to cannabis-induced behavioral and brain morphologic changes [that is, changes in function and structure], the same cannot be said of individuals initiating use during their early teens, when effects are both more severe and more long-lasting than in adults.” During puberty, parts of the brain are actually reorganizing themselves, making this a vulnerable period. Remarkably, “the brain does not complete development until approximately age 25.”

Are we sure this isn’t just Reefer Madness revisited? Show me the data. Yes, we know that studies “of long-term, heavy cannabis users fairly consistently show that these individuals perform worse on neuropsychological tests,” but how do we know they weren’t that way before they even started using marijuana? What’s more, researchers demonstrate cannabis users have memory impairments, yet rely on their answers in terms of when they started and how much they’ve smoked over the years. What we need in order to see what’s really going on are prospective, longitudinal investigations, following kids over time, before and after onset of cannabis use.

Would a randomized controlled trial where half the kids are forced to smoke be even better? Well, “even if experimentation were ethical, it could merely show that cannabis has the potential capacity to impair cognition.” Only a prospective, longitudinal study can really get at whether cannabis actually is impairing brain function in the real world, and, if so, how much.

In the first study on the topic ever published, about a hundred “young adults, assessed since infancy, were evaluated using neurocognitive tests for which commensurate measures were obtained prior to the initiation of marihuana smoking.” What did researchers find after controlling for other factors like alcohol use and the subjects’ brain function before they started smoking? The bad news is regular heavy users did do significantly worse “in terms of overall IQ, processing speed, immediate, and delayed memory,” but, the good news is that the effects seemed to be temporary. The brains of those who smoked heavily but then stopped appeared to start functioning normally again after around three months. If you’re in school, you of course want to function at your best, but at least there’s no permanent brain damage—or so we thought. The average use of these former cannabis smokers was only about two years, and they were tested when they were about 18 years old.

What happened when, instead of following a hundred kids, a thousand people were followed from birth to age 38? Researchers found that same decline in brain function associated with “persistent cannabis use,” especially among those who started younger, confirmed by reports of trusted friends and family. However, “cessation of cannabis use did not fully restore neuropsychological [brain] functioning” among those who started in their teens, even if they subsequently quit. So, this suggests a true, long-standing “neurotoxic effect of cannabis on the adolescent brain,” which justifies why public health authorities are so concerned.

What’s more, it was a global decline in mental function across all five tested domains—executive function, memory, processing speed, perceptual reasoning, and verbal comprehension—consistent with the thought that there is a critical brain development window that you just don’t want to mess with. The decline in IQ of about 6 points is the kind of brain damage you see with low level lead exposure. “Both of these adverse environmental effects on cognition…are potentially preventable,” but how?

Do we need more D.A.R.E., Drug Abuse Resistance Education? Maybe—if it weren’t a complete failure. Researchers documented “the absence of beneﬁcial effects associated with the DARE program” in terms of changing drug use or even attitudes towards drug use. And, there is a “recent trend of younger ages of cannabis-use initiation,” as well as attitudes that appearing to be getting more permissive over time. So, “increasing efforts should be directed toward delaying the onset of cannabis use by young people,” at least until adulthood.

Does Marijuana Cause Permanent Brain Damage in Adults? Watch the video and find out!

I have a whole treasure chest of cannabis videos that are available in a digital DVD you can download or stream right now, including:

To see all of my latest videos on cannabis, visit the marijuana topic page.