Can You Pass Out from a Panic Attack? — Talkspace

By fitsavers-January 31, 2022No Comments2 Mins Read 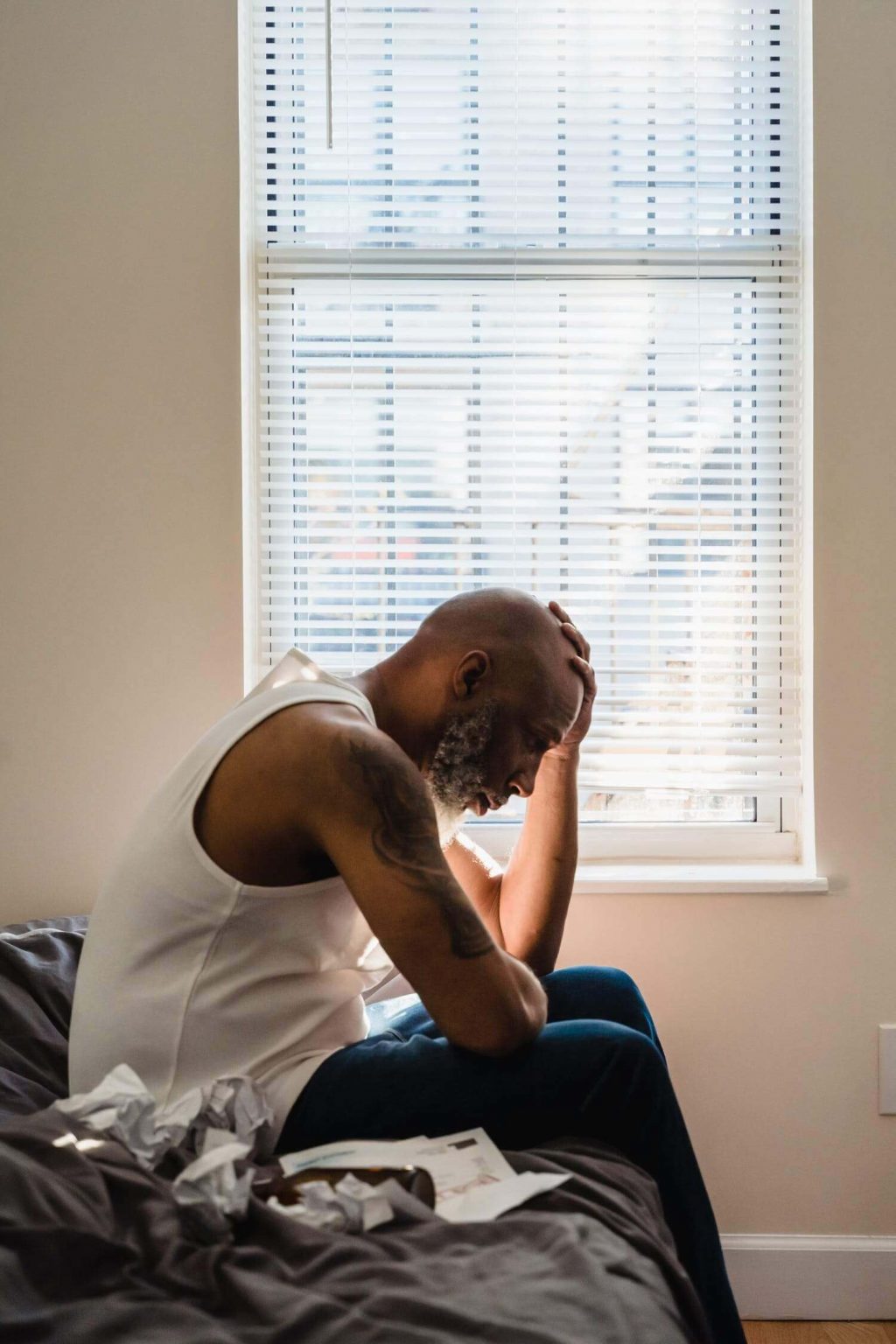 What Causes Passing Out or Dizziness During a Panic Attack

It’s common to feel lightheaded, dizzy, and unsteady during a panic attack. These symptoms make it difficult to focus your thoughts and relax, which unfortunately can just add to the anxiety.

It can help to know and remember: passing out during a panic attack is rare.

Some common causes why you might experience a panic attack passing out sensation:

The most common reason why you might feel like you’re about to pass out during a panic attack is hyperventilation. You can hyperventilate when you exhale a surplus of carbon dioxide, which typically results from shallow, quick, inefficient breathing.

Hyperventilation constricts your blood vessels, including those in the brain, which contributes to feelings of weakness and lightheadedness. While hyperventilation can cause you to pass out, it typically doesn’t.

Adrenaline is the hormone and neurotransmitter that’s responsible for fight or flight survival mechanisms. When it’s released without the presence of real danger, it can cause vision changes, lightheadedness, and dizziness.

Adrenaline release also triggers glucose release, which can cause irritation and restlessness when not utilized. Excessive adrenaline release without any danger present can cause jitteriness, nervousness, increased heart rate, insomnia, and in extreme cases, it can even cause heart damage. Also, low blood pressure or orthostatic hypotension is also a symptom of panic attack

While some people do faint during panic attacks, it’s not all that common. Factors like the ones above can cause you to feel like you’re going to pass out, but it rarely actually happens.