Are Provoked Urine Challenge Tests for Heavy Metals a Scam?

By fitsavers-February 3, 2022No Comments7 Mins Read 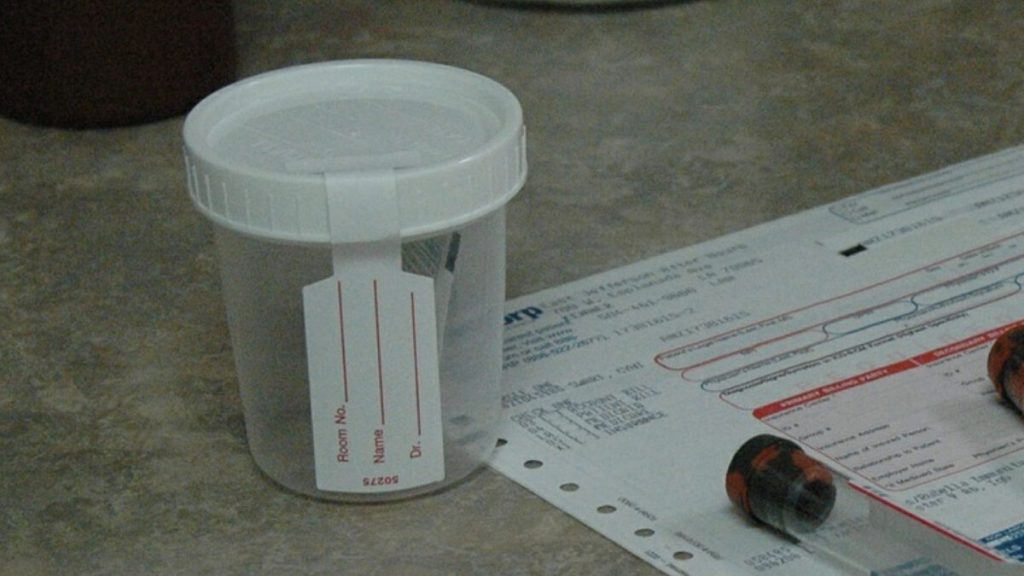 Is testing for body burden of heavy metals like mercury with “urine mobilization tests,” “challenge tests,” and “provoked urine tests” just a scam?

Environmental risk factors, meaning non-genetic risk factors, may play a significant role in autism. Identical twins who share the same DNA may not share the condition more than half the time. A variety of risk factors have been proposed, such as lead, mercury, persistent organic pollutants like PCBs, or birth complications that “might cause a pro-inflammatory state and oxidative damage in the brain and subsequently lead to alterations in neural growth and development.” But what is that based on? I discuss this in my video Heavy Metal Urine Testing and Chelation for Autism.

Many correlational studies speculate about “the possibility that one of the hidden agents spurring the rise in autism prevalence is to be identified within the industrial system of food production, particularly meat production with special emphasis on poultry meat.” As you can see at 0:52 in my video, this is based on the fact that the rise in poultry consumption, particularly parental poultry consumption, appears to correlate with the rise in autism. “The massive contamination of meat…[with] antibiotics, growth hormones and other elements, including toxins such as dioxin, constitutes a serious risk to human health.”

There are certainly toxicological issues associated with meat production and not just the pollutants, but also leukotoxins, the cooked meat carcinogens. A review in the journal Meat Science came up with a whole list, which you can see at 1:18 in my video. But, if anything, the “main chronic toxic response of consuming meat and meat products is carcinogenesis”—cancer, not autism. There are tons of confounding factors that could explain this correlation.

The same is seen with fish consumption and autism. In the United States, “mercury-related fish advisories are found to be a surprisingly strong predictor of a state’s autism rates,” suggesting that “mercury contaminated fish” are to blame, but how many people tend to eat fish from their own state’s waters? That in no way “prove[s] a cause and effect mercury–autism connection,” so why would researchers even think to make that connection? Well, as you can see at 2:05 in my video, heavy metals, like mercury and lead, do cause brain damage, and there are some similarities in terms of the symptoms they can cause. You don’t really know, though…until you put it to the test.

“‘Urine mobilization test,’ ‘challenge test,’ and ‘provoked urine test’ are all terms used to describe the administration of a chelating agent”—a heavy metal binding agent—“to a person prior to collection of their urine to test for metals,” that is, to determine the level of heavy metal burden within their bodies. However, pediatric, public health, and toxicology authorities recommend against the use of these tests, “based on a lack of scientific validation and a lack of demonstrated benefits to the patients.” Nevertheless, these “unconventional test results are usually promoted by alternative practitioners as the basis for recommending, promoting, and selling to the patient questionable and often inappropriate therapies/interventions supposedly aimed at ‘detoxification.’”

Indeed, “despite recommendations by professional and government organizations against the use of provoked urine testing, the tests are still commonly used and recommended by some practitioners.” What do the results look like? You can see a chart using the green-yellow-red traffic light convention at 3:00 in my video, which clearly shows mercury is in the red. “It is easy for uninformed patients and providers to infer that a result that falls on the yellow or red background signifies [heavy metal] poisoning,” but that’s because they’re not reading the “fine print.” That reference interval, that green range shown in the chart, is the level under non-provoked conditions, meaning normal urine, not the urine from someone who had just been given a chelating drug to provoke the response to intentionally grab onto heavy metals in the body and pull them into the urine. That’s akin to giving someone a drug that raises their heart rate—like a shot of adrenaline—then taking their pulse and thinking, “Wow! You’ve got an abnormally high heart rate!” Compared to other people who had just gotten a shot of adrenaline? No, just compared to a regular resting heart rate. Duh! See, “there are no established reference ranges for provoked urine samples in healthy subjects,” so researchers are using the wrong reference range. We have no idea what the results actually mean, and, given the “potential harm” of whatever treatment the practitioner then tries to sell you, “these tests should not be utilized.”

Most commonly, that treatment means chronic chelation therapy. A half million people with autism are subjected to chelation therapy in the United States every year, despite “no clinical trial evidence [that] suggests” there is any benefit. Why not just give it a try, though? Because there’s potential for side effects, like death. Researchers refer to a case where a patient was simply given the wrong drug, receiving edetate calcium disodium, not just straight edetate disodium. But, that may not have been an accident. Edetate disodium is exactly what is recommended by leading chelation proponents. “As such, it would have been surprising only if the practitioner in question…had not chosen the disodium salt.” Indeed, “this case was not a simple matter of the ‘wrong medication being administered.’” That may just be a distraction from the prospect that “quackery killed the boy.”

This is not to say that heavy metals aren’t toxic. Rather, instead of trying to give people chelation drugs after the fact, we should try to help them not get exposed in the first place. Researchers compared the blood mercury levels of physicians who either ate no fish at all, one or two servings a week, or three or more weekly servings. As you can see at 5:27 in my video, mercury levels dropped in the group eating at least three servings a week after a single chelation drug dose, but, according to the results, it appears better to eat less fish or no fish at all.

I was looking at our metrics, and it seems our autism videos are relatively unpopular in terms of video views. That surprises me, especially since there’s so much really exciting research out there. Remember my Best Foods for Autism series about broccoli sprouts? I thought that was so wild! Anyway, if there are topics I’m not covering that you’d like me to spend more (or less) time on, please let me know. Essentially, I cover whatever I see coming in through the medical literature, but I could make a concerted effort to hunt down information on particular topics of interest even if there doesn’t happen to be anything new coming out about them.

For more on autism, check out:

For background on the pros and cons of fish consumption, see: